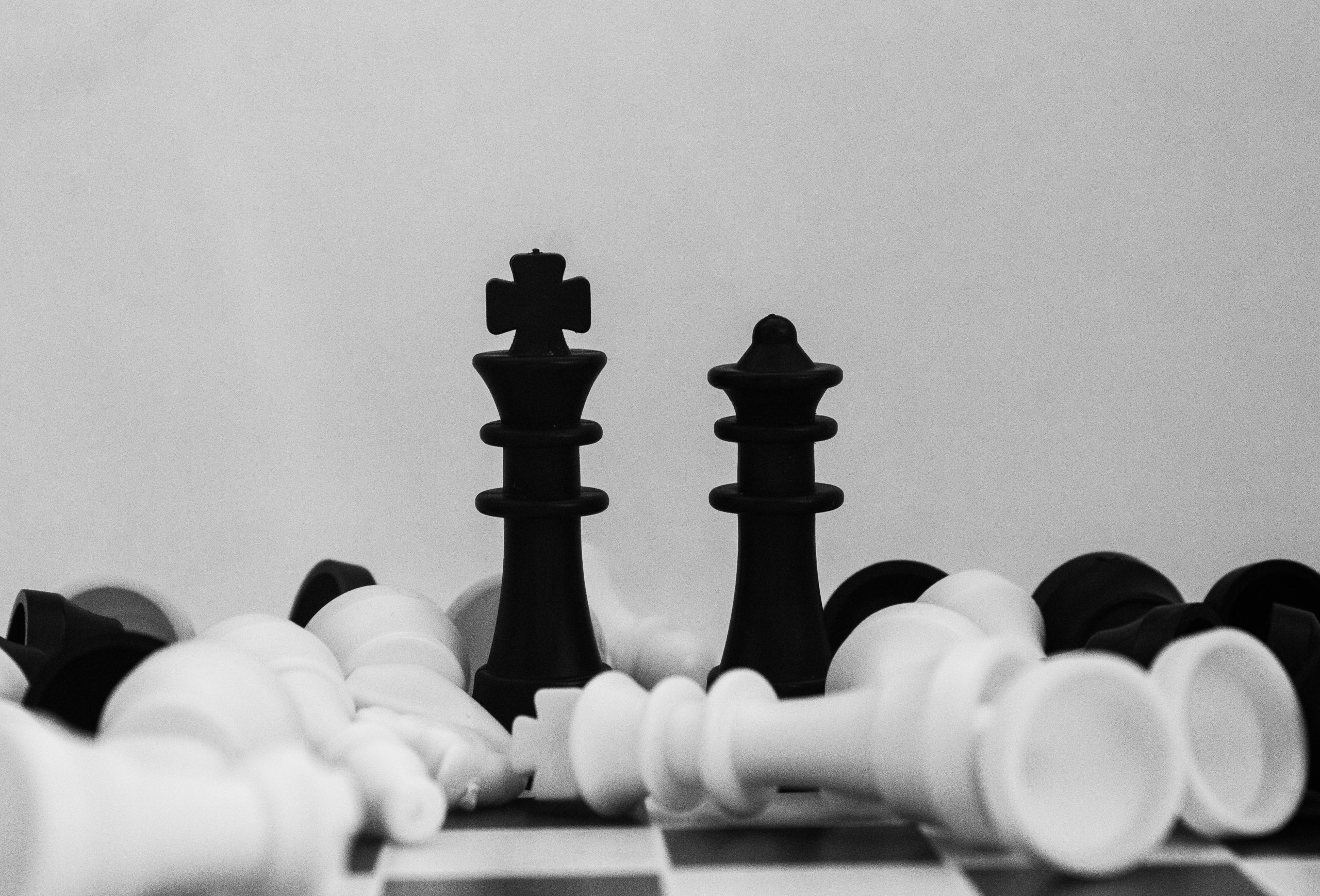 Wherever you look or scroll, there is an advertisement, quote, or magic pill to cure depression. Not to mention the virtue signaling friends, manipulative practices of pharmaceutical companies and book pushing from self proclaimed self-help gurus. What I hope to convey to you, or even persuade you of is that perhaps your path to a better sense of being doesn’t begin in a book, a conversation, or a pill. That there may be some alternative hypothesis to your condition. These will not be as flattering as the ads you see and the language of the books you might read. That is primarily because I don’t benefit by tricking you. So here’s my truth.

Regarding my current battle with depression, or melancholy as it was during Abraham Lincoln’s time (my personal favorite term), I am currently winning. But it was not always this way, I have been down and desperate to put some points on the scoreboard before. As we all have been at one point. The reason I felt it was important to write on this was in no small part thanks to the valid growing concern and the subsequently ill-placed sentiment directed at young men and women struggling with depression and contemplating suicide. These are all valuable depression-root-cause-analyses that I overlooked all those years ago when I found myself hopeless, bawling in therapy over how hard life is. I never considered these things because a brain doesn’t work properly when you are depressed and everyone is too spineless to actually make any of these points to a sick person. I am not like all of you, but maybe you’re like me and tough love wakes you up. If that is the case, then continue on. These are 5 things I wish more people had the audacity to tell me when I was diagnosed with depression:

I wish more people told me that…

Alternative Hypothesis Number #1: I am the problem.

It is not society. It is not my ex. It is not my dysfunctional family. It’s not the person that wronged me a year ago. It is not my race. It is not any of my series of useless identities that I have crafted to avoid personal responsibility. The cause of my suffering are the choices I made. My life is the fruits of the seeds I planted yesterday and tomorrow will bear the fruits of the seeds I plant today. Instead of being a cynical, drain on everyone’s happiness, I may try growing up and getting my life in order and seeing what that does for my mood.

Alternative Hypothesis Number #2: I am dealing with major changes and reacting normally.

What if my life is actually really f#%ing hard right now and it has been for a while? What if I am reacting normally to the situation at hand and there is nothing inherently wrong with my neural makeup, genetics, or hormones and I am just going through a rough time? Regardless of the choices I made yesterday, it could all be temporary stress because of problems I am avoiding. Maybe I should put out some fires instead of finding ways to avoid feeling the heat. Who promised you life was easy? Maybe that person is the first fire to put out.

Alternative Hypothesis Number #3: I am living an inhuman lifestyle.

I sit on my phone, play video games, study inefficiently and I am trying to pass it off as natural even though I don’t know anything about what “natural” means or a damn thing about human biology. Crazy how my brain gets stressed out after seeing eight thousand and fifty seven memes per minute while procrastinating calling my mom back. I must have a real problem on my hands since my brain can’t accurately calculate the sociopathic 3D chess strategy that I am attempting daily on dating apps and snapchat. I just need to get my diet, exercise and mindset clear of toxicity and focus on being a solid human before I can begin thinking about the future.

Alternative Hypothesis Number #4: I am a lazy sympathy fisherman.

I love those texts and DMs asking if I am okay. Oh it just lights me up, doesn’t it? The attention I can’t receive because I am too lazy to actually add value to anyone else’s life, so I suck what emotional capital they have laying around for myself like a big dumb hippo. I am addicted to being sad because it provides me passive emotional income. I do zero work and sit back and watch my friends attempt to establish connection with me that I don’t even want. I just want the attention. I live for the short dopamine bursts instead of the positive feedback loop I could create with meaningful human interaction.

Alternative Hypothesis Number #5: I am lost.

What if I am just ignorant of so many variables that everything that happens feels like stress? Can I honestly tell myself I cannot read more, work harder or exercise more? Would I bet you $1M that I have been giving it all I have? Further, do I think even if I were at my personal best, that there is nothing more I could learn? If I am suffering and I also apparently know everything, can I not see how dumb that would be? I would rather buy into old Russian fatalist cliches than to consider that there is something I don’t know that is keeping me from being happy? Give me a break, Fyodor. All I need is to establish direction and focus to be in a better place physically and feel better too.

In hindsight, I realize that there were plenty of people telling me these sorts of things all along. It’s just that I wasn’t listening.